677.66 million. That’s the number of cumulative detections of newly-developed malware applications worldwide in 2020. If you think your organization’s basic antivirus software can keep up with this constant barrage of attacks, well, it’s simply not possible.

Let’s take a not-at-all comprehensive look at some common security threats before we focus on MDR—what it is and what advanced MDR tools work to protect your organization from all varieties of cyber threats so you don't stay awake and worried at night.

It’s nearly impossible to cover every common security threat because there are dozens of new and evolving ones popping up every day. However, here are seven to be aware of.

Also called a 5G-powered botnet attack, a cybercriminal hijacks an unprecedented number of connected devices to overwhelm and attack the defenses of a single target.

As the attack is happening, cybercriminals target networks/devices and share intelligence to refine their attack in real-time. The goal of a 5G swarm is to rapidly discover, share, and correlate vulnerabilities that can be exploited.

Adware (advertising-supported software) bombards a device with unwanted popup ads on a computer to cause long-term issues like a slow, laborious, and crash-prone internet connection. Another purpose for adware is collecting information about the user for earning advertising dollars.

Spyware is malicious software that enters a device, gathers user data (login credentials, browsing habits, credit card numbers, etc.), and forwards it to a third party without user consent. The purpose of this is to steal data for profit.

A computer virus is a type of malicious code that alters device operations and spreads itself to other devices. The results are system software that is harmed and data that is corrupted or destroyed.

A DOS (denial of service) attack happens when a server is flooded with TCP (transmission control protocol) and UDP (user datagram protocol) packets to take the server offline and make it unavailable to networks and user devices.

A DDOS (distributed denial of service) attack uses multiple systems to target and attack a single system with malicious traffic. The intent is to overwhelm the network and take it offline.

A fileless attack is a type of malware (malicious software) that is often undetectable by antivirus software and other traditional security measures. This type of attack operates directly in a machine’s memory and never touches the hard drive. It’s typically used to gain lateral movement across a network.

A MiTM (man-in-the-middle) attack intercepts communications between two networks either by eavesdropping (accessing data through unsecured network communications) or by modifying/redirecting traffic to an illegitimate site that replicates a real, secured one.

There are many versions of MiTM attacks, including SSL stripping and Evil Twin attacks.


Phishing is a type of man-in-the-browser attack that starts with a legitimate-looking email asking a user to log in to an account and confirm their contact info. The user clicks on a link that leads to a fake website that looks like the real thing. The user logs in and unknowingly hands over their credentials and other personal information to the attacker for decryption.

How Advanced MDR Helps with Threat Identification and Remediation

MDR (managed detection and response) is a threat identification and remediation service that responds to all these active threats and many more by investigating, containing, or eliminating them. MDR’s sophisticated security detection and response work to maintain an elevated level of protection that anticipates and mediates attacks before they cause much damage.

Advanced MDR saves valuable company resources such as time, budget, and effort while also protecting your organization from the potential severe fallout from an attack.

Castra is the expert in threat identification and remediation, but we can’t do it alone. There are a variety of MDR tools out there, but they don’t all offer the most advanced and proactive techniques to actively hunt and mitigate threats appropriately.

These are the top 5 advanced MDR tools necessary for proper protection:

Protect Yourself Against Threats

Threat hunting is a necessity. Through machine learning, collecting and analyzing data about both attempted and successful intrusions enables enterprises to defend themselves and their assets through informed decisions and fast responses.

With Castra, you don’t leave the following actions up to chance:

Castra and the advanced MDR tools we utilize for security detection and response are the right solutions for you. Schedule a meeting or request a demo now! 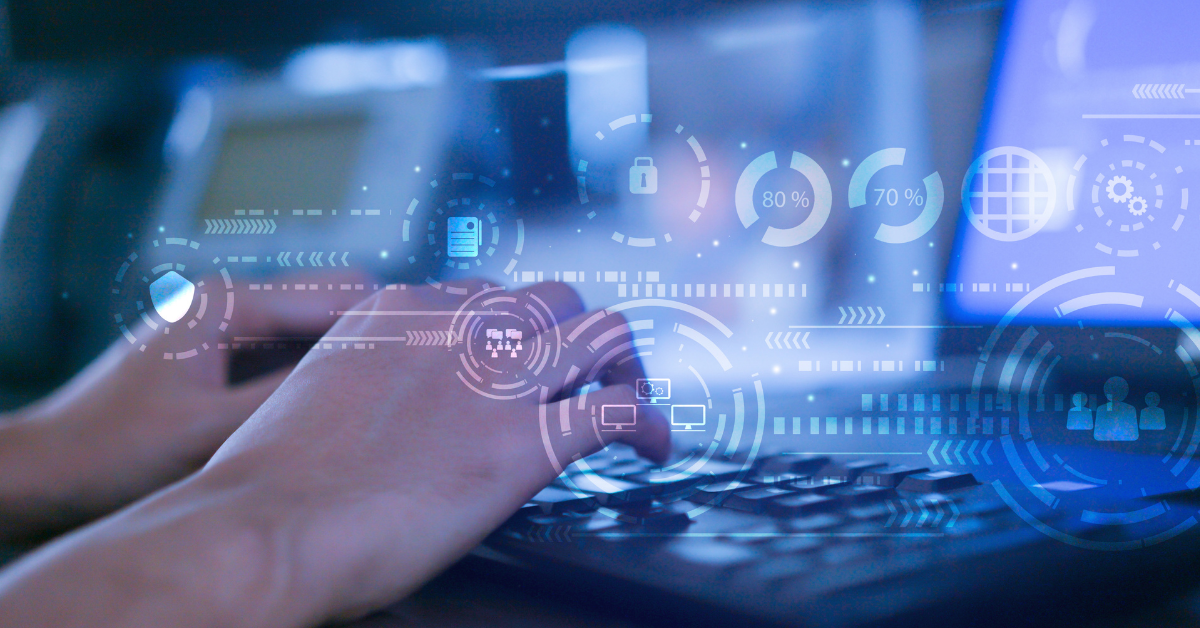