The traditional approach to information security establishes a fine line between the network perimeter and the rest of the world. Threat actors are external to the network and use a variety of tactics and techniques to gain unauthorized entry. For years, security technologies focused on securing the perimeter first and foremost.

But what happens when attackers compromise accounts that already have access privileges? What about trusted third-party vendor accounts?

Cybercriminal groups know this. That’s why some of them have begun actively recruiting corporate insiders and sharing illicit profits with them. Financial institutions make a compelling target because they typically have robust perimeter defenses that take time and effort to overcome.

How to Implement a Proactive Cybersecurity Strategy in the Banking Industry

Verizon’s 2022 Data Breach Investigations Report indicates that more than three out of every four internal breaches involve an employee account. An earlier Gartner report shows that more than half of insiders with malicious intent are people looking for supplemental income. Not all these people are leaders with privileged access – and they don’t have to be.

For example, authorities convicted a personal banker at JPMorgan Chase for selling confidential customer account information in 2018. The amount requested in exchange for the first breach of customer data is telling: $2500.

Security leaders are aware of the fact anyone can pose a potential threat to user security. According to FIMA, cybersecurity, data governance, and regulation top the list of concerns that data executives face. 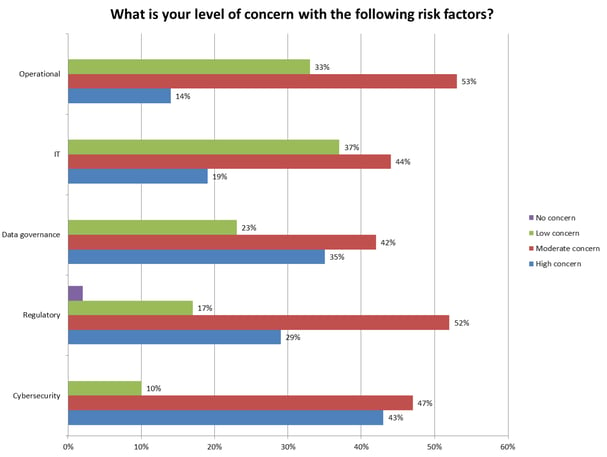 SIEM 2.0 technology and XDR-enabled detection solutions enable security teams to identify the signs of malicious insider activity. They do this by analyzing the behaviors of individual users and assets and comparing them to a historical baseline.

The Exabeam New-Scale SIEM portfolio of products captures and analyzes log data from across the enterprise. It deploys User Entity and Behavioral Analytics (UEBA) to compare the activities of individual accounts to a pre-established baseline and triggers alerts when activity deviates from the established pattern.

This gives security teams at financial institutions the oversight they need to catch compromised user accounts and malicious insiders based on behavioral data alone. Analysts can immediately investigate privileged accounts doing things they wouldn’t normally do. The greater the deviation, the higher alert priority it receives.

Castra’s extensive expertise with SIEM deployment and configuration is a valuable asset for any financial institution. With Castra as your managed detection and response provider, you can ensure the safety and integrity of private customer data.

Enlist our help automating your ability to detect and respond to insider threats – including the ones that traditional security technologies are unable to detect. 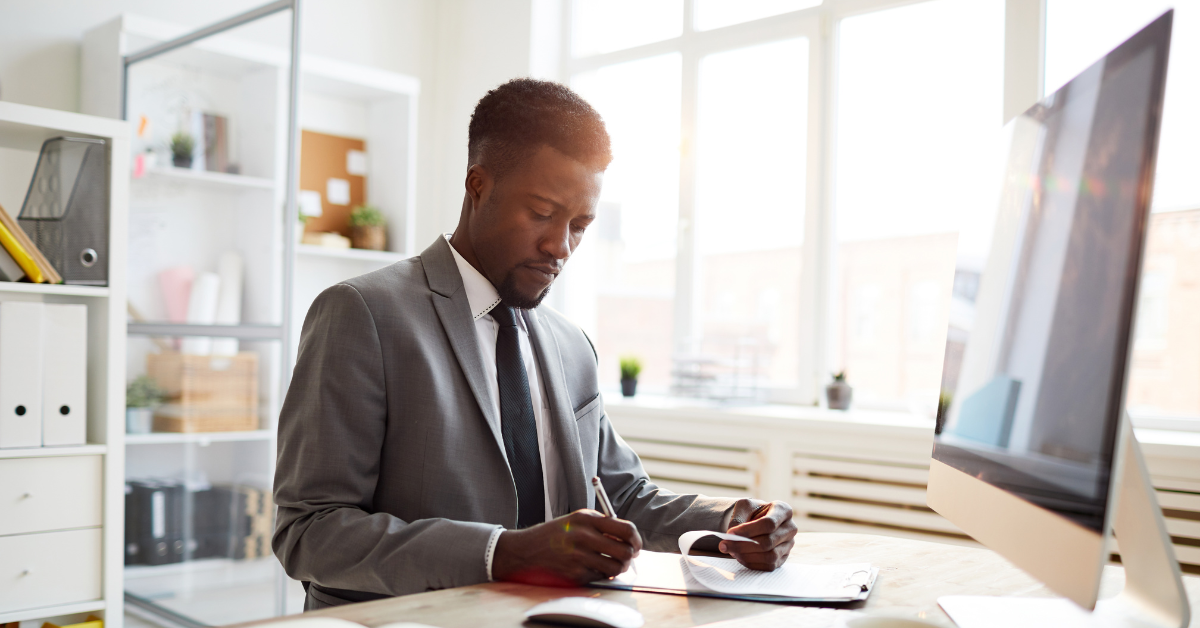